COVID-19: How Whey Protein Boosts Immunity and Keeps You Safe?

The worldwide pandemic, spared no continent. Our healthcare advisory board has suggested working on Immunity. Proper nutrition is essential for a strong immune system. Clueless how Whey Protein comes into play? No supplements can prevent illness but they may help improve your immune system by adding various nutrients in your balanced diet plan on a regular basis.

Immunonutrition can be defined as the ability to modulate the activity of the immune mechanism by interventions with particular nutrients. The immune system works as a defence mechanism for your body and produces protective proteins called antibodies in response to presence of foreign microorganisms such as viruses, parasites and bacteria.

A balanced diet with a good source of high quality amino acids and optimum nutrients is essential for heavy exercise, a busy lifestyle, aging, fighting from diseases and so on. Various studies have shown that some supplements can assist recommended nutrition requirements. There should be emphasis in the consumption of proteins and amino acids for supplementation since these molecules are essential for anti-oxidant, fuel provision, body energy homeostasis, growth, development, recovery and immune responses. One of the best protein sources i.e, whey protein enhances glutathione (GSH) in various tissues which leads to maintenance of the muscle glutamine reservoir. GSH is the crux of your cellular antioxidant defence system and vital for regulation of immune function. 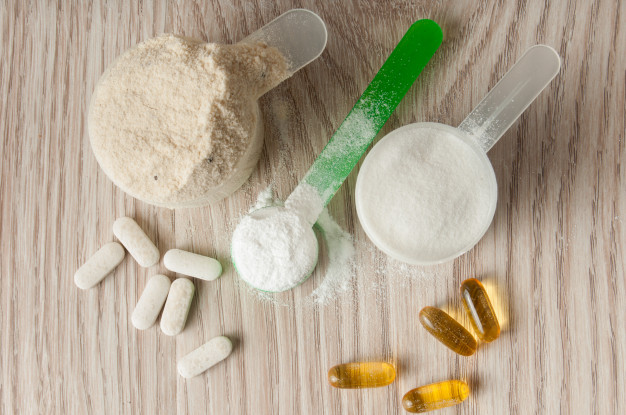 Protein assists to build and repair body tissue and protect against viral and bacterial infections. The keystones of Immune system such as antibodies and immune system cells depend on protein. Inadequate protein intake may lead to symptoms of weakness, fatigue, apathy, and poor immunity.

Whey protein, with the excellent amino acid profile, high bioavailability and immune enhancing properties, is the protein of choice for a diverse range of populations. Their components are explained below:

Whey protein is more like a complement, than a supplement. Yes you got it right, the amino acid composition of whey protein is the same as that found in the skeletal muscles, delivering all of the amino acids in an approximate portion to their ratios. Therefore, rather considering it as a nutritional supplement, whey protein should be incorporated in the diet plan and not consumed extra to the recommended protein doses(e.g. meats & whey).

Whey protein is evident to improve immune function by boosting one of the important antioxidants called glutathione which is intracellular and produced inherently within a healthy body including white blood cells. Chemically, it is a simple molecule composed of three amino acids- cysteine, glutamine and glycine. Proper glutathione levels are critical for stimulation and utilisation of antibodies and other antioxidants such as vitamins C, E, selenium and carotenoids. It is also essential for white blood cells production and the ability to engulf and destroy foreign organisms.

Glutathione is also involved in other vital biochemical functions such as body’s detoxification reactions, energy utilization, and disease prevention. Poor diet, stress, medications, infections & radiation and other toxins, can disrupt and stores can become easily depleted of natural glutathione levels. Therefore, consuming whey protein is one of the best ways to raise glutathione levels in the body and assist in effective detoxification

The most abundant amino acid, Glutamine ,is mostly involved in metabolic processes than any other amino acid. It is also a source of fuel for white blood cells and for cells that divide rapidly, such as those that line the intestine. Supplementation with glutamine is beneficial as they heal peptic ulcers, enhance energy levels, boosts immune function and fight infections.

Essential amino acid leucine is also found in Whey Protein and its availability is approximately 50 percent higher than any other protein. Studies have shown that diets high in leucine builds more lean muscle tissue and less body fat, compared to diets containing lower levels of leucine.

L-glutamine is widely accepted as immuno-nutrient. It enhances cell survival, maintenance and proliferation since it can be used as an oxidizable fuel, a substrate for nucleotide synthesis, a modulator of intermediary metabolism of amino acids, HSP expression and a component of Glutathione-mediated antioxidant defence.

L-arginine can be produced by a healthy adult. L-arginine promotes amino acid-based secretion for insulin, growth hormone (GH), glucagon and adrenaline. It functions as an inductor of muscle growth and immune protection since it assists cytoplasmic and nuclear protein synthesis. Supplementation with L-arginine is known to increase the levels of both GH and IGF-1 in the blood and improve circulation (due to increased NO levels) in sedentary individuals.

BCAA are crucial for the maintenance of immune function under catabolic situations (infection or malnutrition) in humans. When sufficient amounts of protein is consumed, an abundance of dietary BCAA( 18-26%) will be available for metabolic and immune functions.

Similarly, the protective mechanism of BCAA is also mediated through the antioxidant pathway. Supplementation with BCAA increased the expression of genes involved in the antioxidant defence, such as catalase (CAT), glutathione etc and reductions in oxidative stress in cardiac and skeletal muscle. 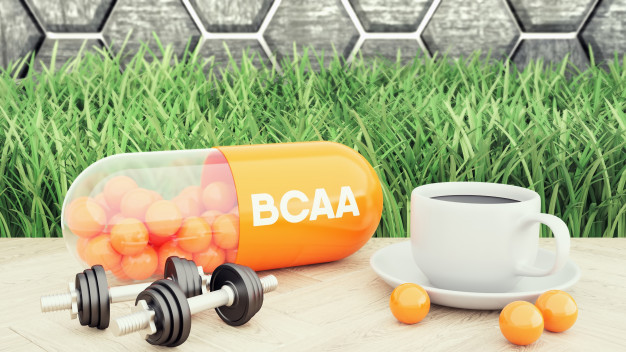 Abbzorb Nutrition stands apar with its quality, authenticity and transparency. Nutritional value and the entire list of amino acid profiles has been mentioned on the label which helps to choose product as per the preference and requirement. Abbzorb has always been true to its label. Based on above points the products we can look forward among wide range of Abbzorb Nutrition are: 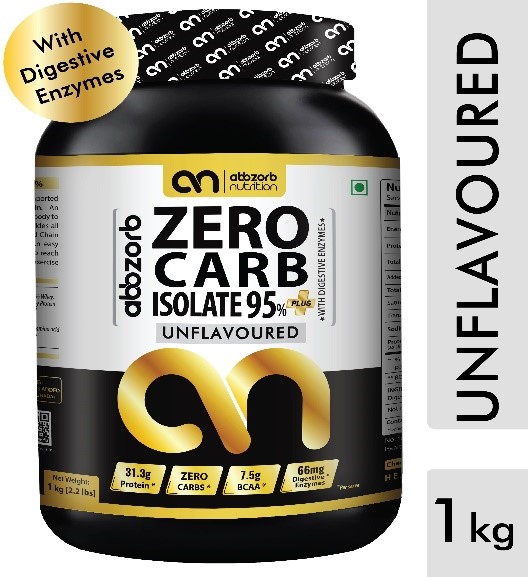 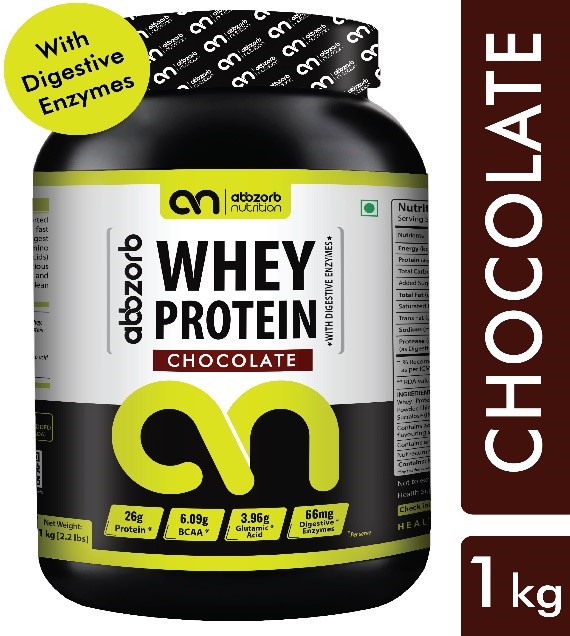 There are  item(s) in your cart

Explore Our Other Collections